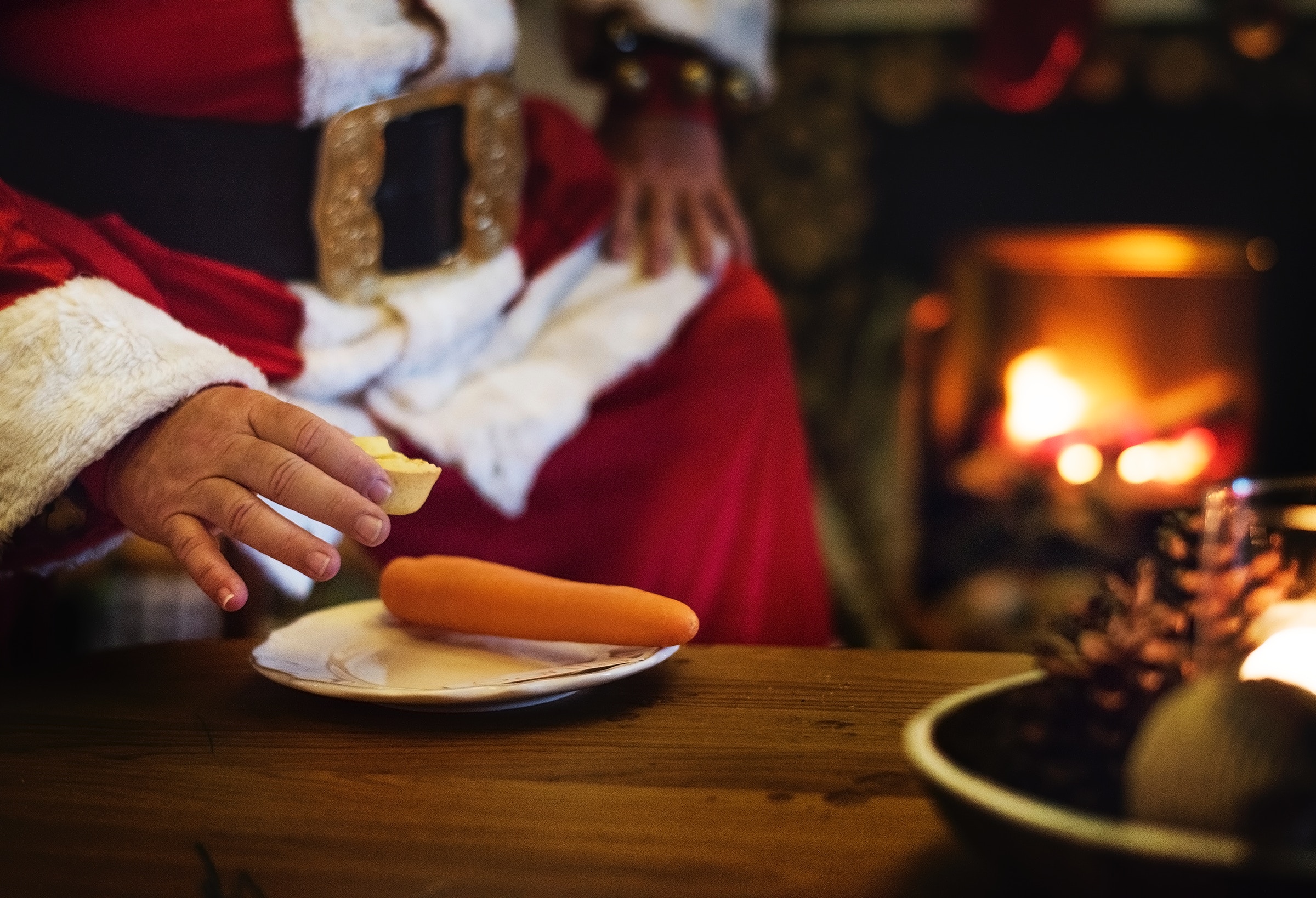 My daughter and I were driving to swim practice a couple weeks ago and I was asked a very simple question:

Before I get to how I answered the question, I should make it clear that my daughter is at the age where she’s essentially figured out that Santa = mommy and daddy and the guy at the mall is just someone dressed up in a red suit. The answer to this question wasn’t really what she was looking for but more for some validation of her understanding of the world. While my daughter isn’t a tween yet she is a bright young lady.

So how did I answer?

Well being the furry green Grinch that I am, I actually told her the truth. No, I am not a monster! She didn’t react the way I was expecting, she wasn’t worried about the fact that Santa is a construct of western society and isn’t real. What she was concerned with were the letters that she wrote to him! We have now gotten over that and she isn’t too worried that Santa isn’t real – crisis averted. I hope.

This got me thinking about what I was asked and how I answered. I focused on the spirit of the holiday when I truthfully answered her question. The more I think about it Santa isn’t dead! The idea of Santa has been commercialized to the ends of the earth, but the idea behind the symbol is alive and well. The idea of gifting is as old as society, especially when it comes to helping those in need and that part is ever present in the season.

Giving someone a gift really gives two gifts, the first is obvious – the physical gift going to the person receiving, but the second gift is the one that goes to the giver. There is a definite boost that the person giving a gift gets and there is research to prove it.

So, am I a monster for telling the truth?

No, I’d like to think I’m not. It was a difficult question to answer that I wasn’t prepared for at the time, but the answer is that the spirit of the season is alive and well. The question made me pause and look past some of the commercial trappings of the season; it made me think about Christmas in general. That is when I started seeing all the people who do wonderful things for charity to help those in need and how important it is this time of year.

This year, pull yourself away from attempting to max out your visa just long enough to consider that gifts don’t always have to be big and flashy – a kind gesture, a smile, or even a nice compliment a long way, all on their own. If you can give a little to charity too, you might prove to yourself that Santa is not dead as well.