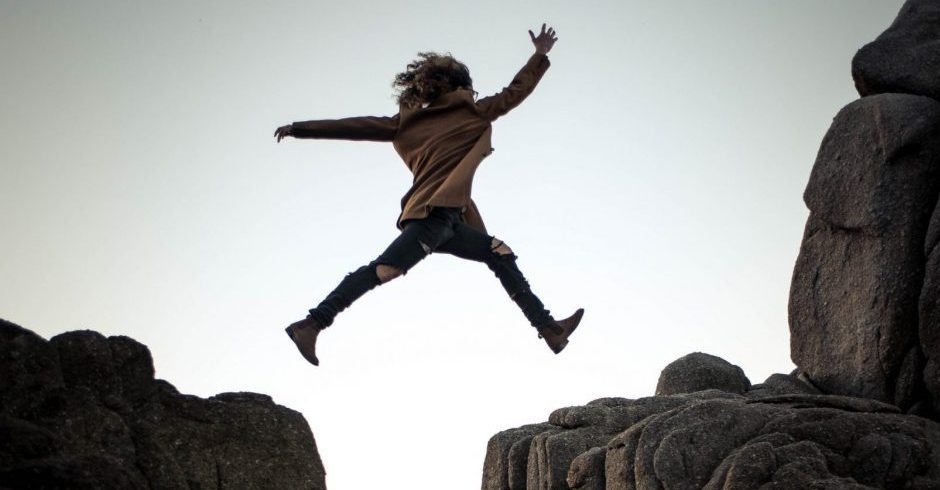 You read the title correctly! I lost out on making money, and I’m OK with it. In March of this year (2020), we had a spectacular market crash; on February 20, the Dow Jones was at 29,219.98, and on March 23, the end of day close was 18,591.93. Amounting to a loss of about 36.4% of the value on February 20, a huge change in the span of a month. Many people panicked during this time, pulling their investments out, which actually fuelled the losses.

March, and really all of 2020, has been a strange and turbulent time, making it risky. If you stayed the course, then you would have come out in pretty much the same place because, on September 2, 2020, the price of the Dow Jones was 29,100.50. Historically this is typically what happens to the markets; when they fall, they come back up (eventually).

If you were lucky enough to be able to pour money in on March 23, by early September, you would be looking at gains of 56.5%. The financial meltdown in the markets as a result of the pandemic has made some people very wealthy.

I thought about putting money into the markets during the meltdown and chose not to.

Investing is all about risk tolerance and being comfortable with how you invest your hard-earned money. Some investments are simply safer than others; the reward or return with those is typically lower. Your tolerance for risk correlates to how safe an investment you should make.

That’s typically true, though I am sure that investors in Lehman Brothers thought it was safe, but that’s a discussion for another day. In most cases, the safer the investment, the lower the return.

Knowing that there is a risk/reward tradeoff, you have to be willing to accept that any money you put into the stock markets might be lost.

I understand this, and I’m more than happy to take risks. I am comfortable with index funds and even individual stocks that I research. On the flip side, I am not comfortable with Options trading; I just don’t know enough about them to venture into those waters. I understand my own risk tolerances.

Market corrections = Investments are on sale

Suffice it to say I’m comfortable with investing and with my level of risk tolerance. But I stayed out of the markets in March, losing out on what could have been a hefty return.

I have always seen market corrections like we had in 2008 as a sale on the stock market. I saw this correction in the same light. While we were due for a correction, this was a very drastic shift that was likely to be followed by a swing back to the positive. What was unclear was when this was going to occur and how much of a swing back, there was a lot of uncertainty resulting from the pandemic.

I was aware of the risk, but this was not what ultimately kept me out of the markets because I was pretty sure there would eventually be a swing back up.

The reason I didn’t invest in the middle of March is that I didn’t have cash on hand; I would need to invest with borrowed money. Taking the risk and losing money and possible further turbulence in the market didn’t scare me; the possibility of that occurring with borrowed money kept me out.

I’m at a point where I’ve managed to get out of debt except for the mortgage, it’s a very comfortable feeling. I’m happy and very grateful to be where I am. I felt that there was more risk in borrowing money than simply using my own money. I was not willing to risk or potentially risk my financial stability by leveraging myself in what I thought was an unknown time.

Investing is about risk tolerance

I’m comfortable with that. Hindsight is always 20/20, I didn’t know what would happen, and it felt more prudent to take the less risky approach. I also knew my employment was going to end relatively soon, so that factored into the decision.

Using leverage to make investments is a perfectly acceptable and viable option under the right conditions. You have to be comfortable with the risks that you’re making, and you have to understand where your tolerance is if you’re going to invest. If you’re not comfortable with it, you might end up being like a lot of people who pulled their money out on March 23 or before, losing substantial amounts of money. I’m OK with my decision back in March even though I lost it on a potentially massive return because while hindsight is perfect, the path forward isn’t always crystal clear.

Photo by Sammie Vasquez on Unsplash